Taiwan ranked as second safest country in the world 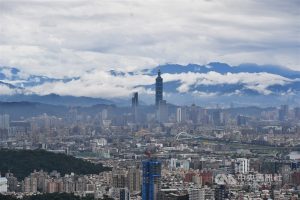 Taipei (CNA) Taiwan is the second safest country in the world, after Qatar, according to visitors to an online database, who voted on 133 countries/territories globally.

In the Crime Index by Country 2020 Mid-Year survey, Taiwan scored 84.74 out of 100 for safety, the online database Numbeo showed.

That score put Taiwan in second place among 133 countries and territories worldwide, followed by the United Arab Emirates (84.55) and Georgia (79.50).

The top ranked country was Qatar, with a safety score of 88.10, according to Numbeo, which said the results were based on surveys of visitors to its website who were asked to rate the safety and overall level of crime in the 133 countries/territories listed. 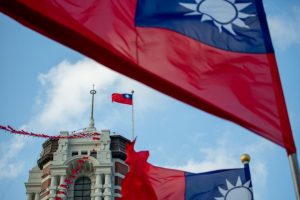 Photo: Office of the President of Taiwan, via Flickr.

The crime levels in each country were scored by means of a straightforward subtraction of the safety score from the total 100 points.

In the biannual online survey, Qatar and Taiwan also ranked first and second, respectively, for safety in the first one this year.